The use of compounds of thiol collectors is reportedly beneficial in sulfide flotation. This is becoming standard practice for many concentrators, but water recirculation process and re-use in flotation circuits may compromise the behaviour of such mixtures owing to changes in physicochemical interactions occurring in the pulp phase as a result of water quality variations.

It is expected that changes in the pulp chemistry would in turn affect both the pulp and froth phase phenomena, thereby affecting flotation performance. Thus, this study considers mixtures of thiol collectors, sodium isobutyl xanthate (SIBX), and sodium di-ethyl dithiophosphate (SEDTP) in degrading water quality. 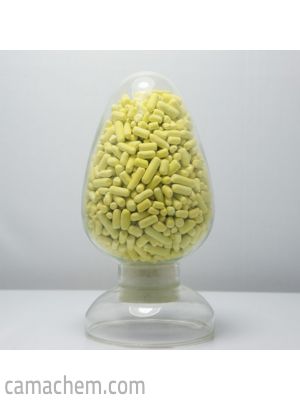